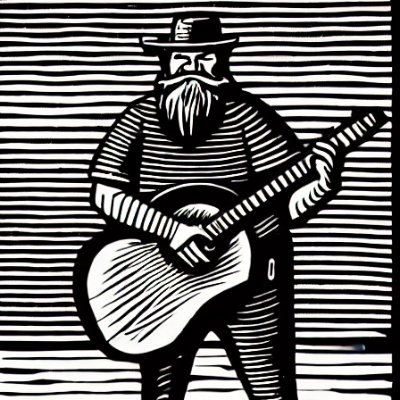 Remember when ‘social media’ was actually ‘social networking’, and before that when sites like Twitter were ‘microblogging’ and paired with Foursquare and Flickr as some kind of holistic bundle of “shit nobody cares about you”?

Then the money men saw potential to ruin things, and the news media grabbed hold of things to widen their broadcasts, and suddenly it was ‘social media’ and it all turned into a huge fucking turd.

I miss Twitter c. 2010ish. I was wild about World of Warcraft, found a huge tribe of like-minded people, and we all talked about the game together and shared ideas and created guilds then fell out with each other and blocked one another and tried to forget it ever happened. SO much fun.

Anyway, so Twitter has been shit for about the last 6 years and my circle of Twitter pals has dwindled to about 5 who barely even post anymore, let alone ‘interact’ with my ‘content’, then Big Dumbard Battery-Car Boy bought it for the LULZ and is now frantically working out how best to piss his 44bn purchase up the wall in some kind of narcissistic self-destructive speedrun. I love to seem him implode, but I don’t need to be a party to every second.

And so, I decided to dump Twitter and check out this thing I’ve poked at before a couple of times but didn’t really understand.

Previous thoughts about this: it’s like Twitter but you have to join a specific server, and there’s hardly any people there so why bother?

Now-informed thoughts: it’s like Twitter, and while you do have to join a specific server, THAT server is joined (often, but not always) with every other Mastodon server out there, so really you have this distributed network of PEOPLE POSTING ABOUT SHIT. Yes, just like Twitter, but decentralised and somewhat of a walled-garden without there actually being any walls. And it just FEELS nicer.

The honeymoon period in these things is real, and I’ve only been there since, like, Sunday, so I’m sure things will change in due course. BUT the fact I won’t see any sponsored or algorithmically-targetted nonsense in my timeline, which both on Mastodon and Twitter I’ve always worked hard to curate into Just Cool People, it’s automatically better.

mas.to/@rel is my home now. I’m looking forward to seeing if I stick with it.